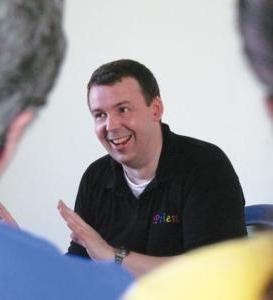 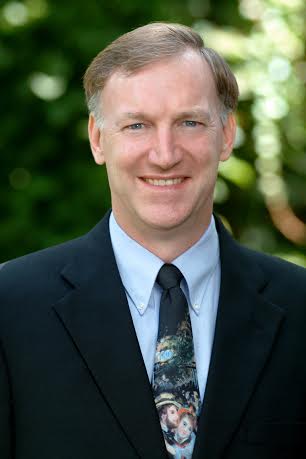 The Eternal Now - Finding God in the everyday. 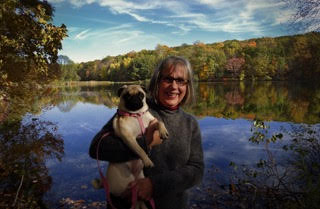 You are a busy person, with a challenging career and/or a much loved family. It probably seems as if your time is not your own, that you are owned and are identified by the deadlines and demands of these rigorous and yet chosen roles of yours. Perhaps your schedule and the requirements of these assignments may have caused you to lose the time you once devoted to self-care; you would like to live in God’s kingdom, and be transformed into the image of Christ, but who has the time or energy? It seems a difficult task. A thing you want, but have trouble finding the time to pursue.

Perhaps that is because you have a wrong idea about how to accomplish it. It is really very simple.

All that is required of you is to accept God’s love coming toward you in the present moment, and to respond to this love in obedience.

I said it was simple, but it is not necessarily easy.

The passive movement - Jean Pierre de Caussade will teach us how to “make a sacrament of the present moment;” turning ordinary events of our lives into sacred encounters.

The active movement - St. Therese de Liseaux is our model for letting our every word and deed be an act of worship to the God we love.

Guest speaker, Debby Bellingham (DMin, Christian Spiritual Formation), is a Spiritual Director, a licensed psychotherapist, an ordained minister, author and experienced retreat facilitator. Currently she lives in Ossining, NY with her husband, Jack and her pugs, Molly and Ellie. She enjoys learning new things, running and hanging out with her grandchildren. You can learn more about her by visiting her blog. (www.thementoredlife.com) 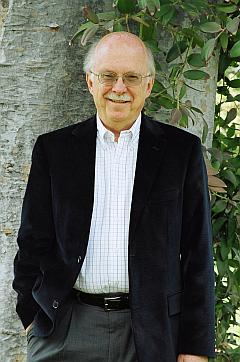 Our guest speaker will be Ronald C. White, Jr., graduate of Princeton Theological Seminary, and author of A. Lincoln: A Biography, a New York Times, Washington Post, and Los Angeles Times bestseller. The book was honored as a best book of 2009 by the Washington Post, Christian Science Monitor, St. Louis Post-Dispatch, History Book Club, and Barnes & Noble.His Lincoln biography won the coveted Christopher Award in 2010 which salutes books “that affirm the highest values of the human spirit.”

White is also the author of Lincoln's Greatest Speech: The Second Inaugural (2002), honored as a New York Times Notable Book of 2002, and a Washington Post and San Francisco Chronicle bestseller, and The Eloquent President: A Portrait of Lincoln Through His Words (2005), a Los Angeles Times bestseller, a selection of the History Book Club and the Book-of-the-Month Club.

Listen to Dr. White preaching on Abraham Lincoln's Sermon on the Mount at the ACP on 8 March here.

He is presently writing a comprehensive biography of Ulysses S. Grant — American Ulysses — which will be published in the spring of 2015 by Random House. He has lectured at the White House and been interviewed on the PBS News Hour. 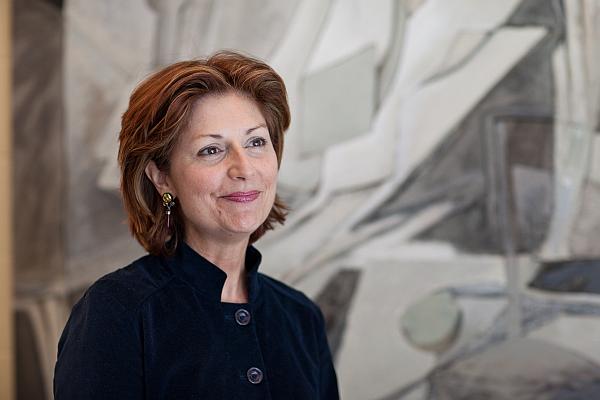 Our guest speaker, Dr. Linda Stratford, traces the dialogue between art and religion with interest in the possibility that in the process of stating why it can’t be (in regard to religion), we have failed to recognize where it in fact is. Images will be provided to support discussion.

Dr. Stratford is director of Paris Semester, a semester of credits offered in Paris by Asbury University each fall (open to non-Asbury applicants). She received her Ph.D. from the State University of New York, Stony Brook with an emphasis on Art and Society in France.

As a historian of art and society Dr. Stratford's interests include the means by which artistic initiatives come to be viewed as belonging, or not belonging within the framework of a community. The dynamics of inclusion and exclusion have led her to question the largely secular methodologies in art history and criticism today.