Who is My Neighbor?: Muslim and Christian Bridgebuilding.
Tuesday 6 November in the Thurber Room – Meal at 19h; Presentation 19h45-21h15 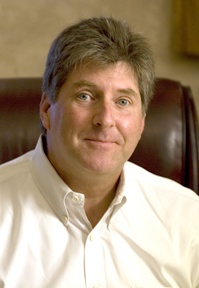 Rev. Dr. Mateen Elass is a board member of the Institute on Religion and Democracy. He currently serves as an Associate Pastor of the First Presbyterian Church of Colorado Springs (ECO). In 2015, Mateen took up a new calling with Voice of the Truth, a ministry dedicated to reaching the Arabic-speaking peoples with the gospel of Jesus Christ. Mateen’s particular work is with churches and Christian groups eager to learn about Islam, its claims and challenges, and how to share the gospel winsomely and effectively with Muslims. He is eager to respond to opportunities for teaching and training Christians in these timely matters.

Elass was raised in Saudi Arabia in a Muslim environment. He holds degrees from Stanford University (B.A. Psychology; Philosophy), Fuller Theological Seminary (M.Div., M.A. Biblical Studies), and a PhD (New Testament) from the University of Durham in England. He is the author of Understanding the Koran: A Quick Christian Guide to the Muslim Holy Book and The Holy Spirit. 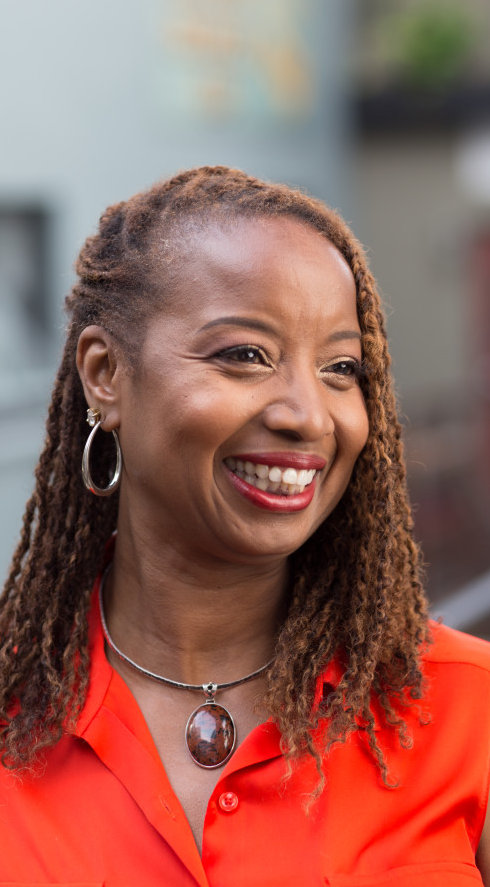 Rev. Dr. Brenda Salter McNeil is a speaker, author, professor, and thought-leader with over 30 years of experience in the ministry of reconciliation. Her mission is to inspire, equip and empower emerging Christian leaders to be practitioners of reconciliation in their various spheres of influence around the world.

​Dr. Salter McNeil earned a Master of Divinity from Fuller Theological Seminary, a Doctorate of Ministry from Palmer Theological Seminary, and was awarded a Doctorate of Humane Letters from both North Park University and Eastern University. She is an ordained pastor in the Evangelical Covenant Church and serves as a member of the pastoral staff of Quest Church in Seattle, WA.

Presently, Dr. Salter McNeil is an Associate Professor of Reconciliation Studies at Seattle Pacific University, where she also directs the Reconciliation Studies program. For 14 years, she was on staff with InterVarsity Christian Fellowship as a Multiethnic Ministries Specialist. Currently she serves on the board of InterVarsity Christian Fellowship USA, and was previously on the Board of Directors for Wycliffe USA and Christians for Biblical Equality.

​Dr. Salter McNeil is known as an international trailblazer, leading individuals, communities, and organizations to biblical reconciliation. She was featured as one of the 50 most influential women to watch by Christianity Today in 2012. She is the author of Roadmap to Reconciliation (2016), A Credible Witness: Reflections on Power, Evangelism and Race (2008), and The Heart of Racial Justice: How Soul Change Leads to Social Change (2005), coauthored with Rick Richardson.

She resides in Seattle with her husband, Dr. J. Derek McNeil. They are the proud parents of two young adult children. 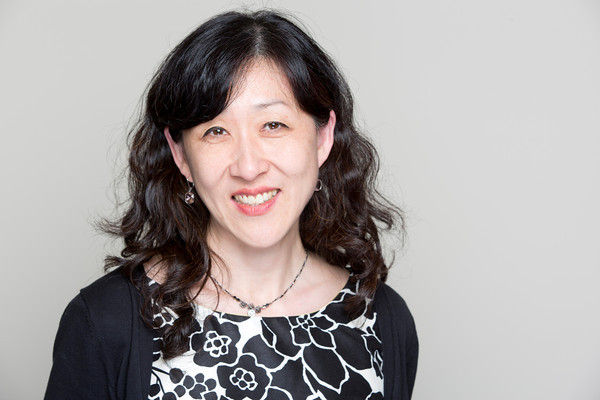 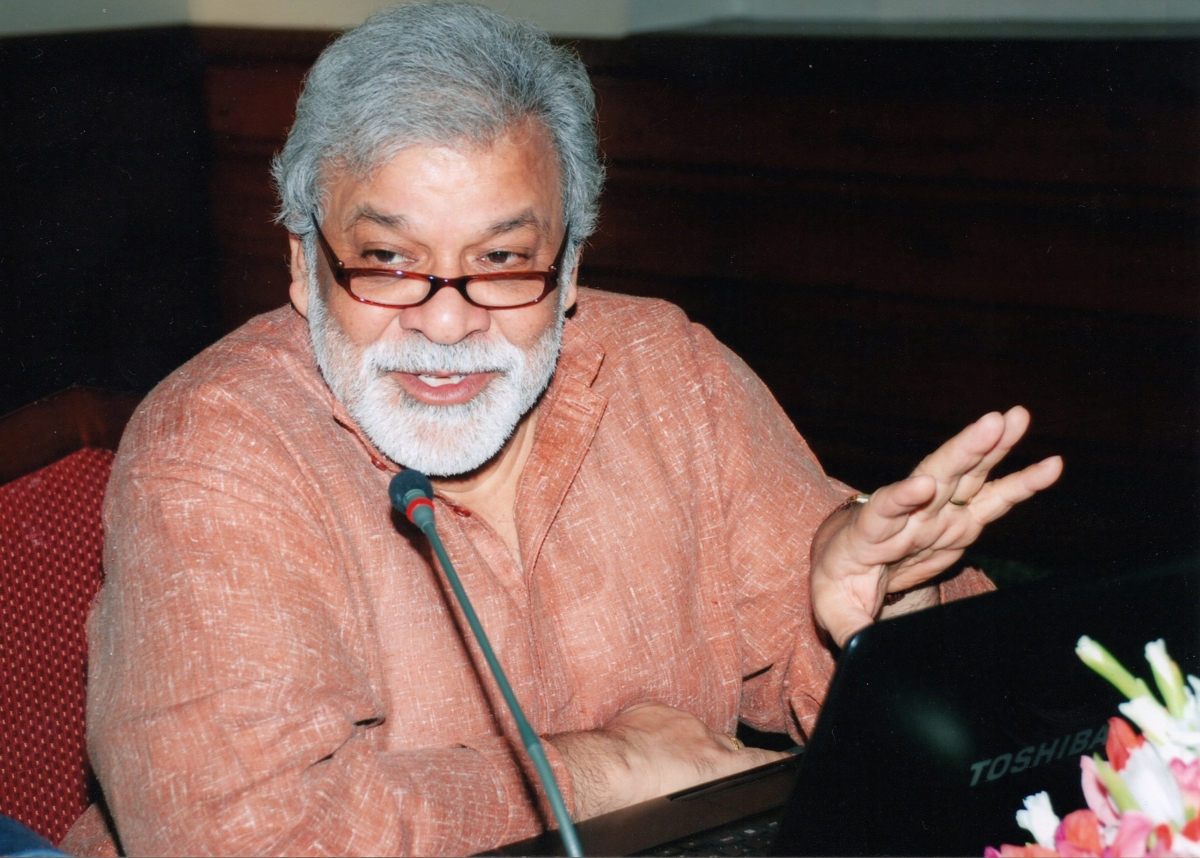 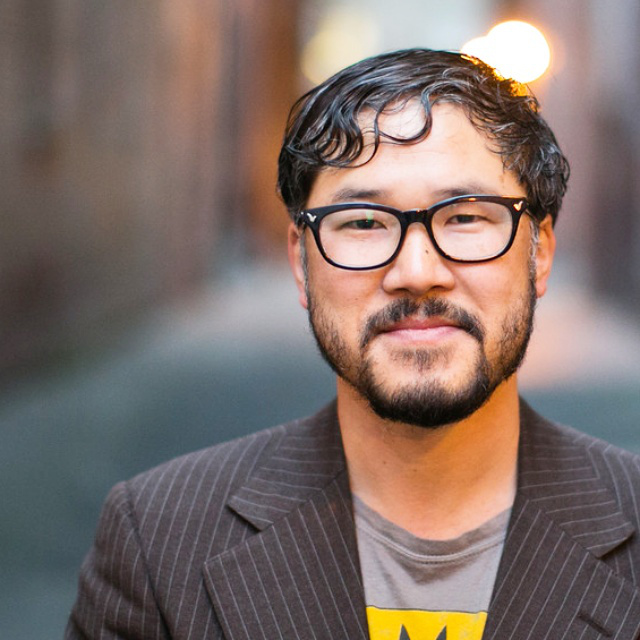 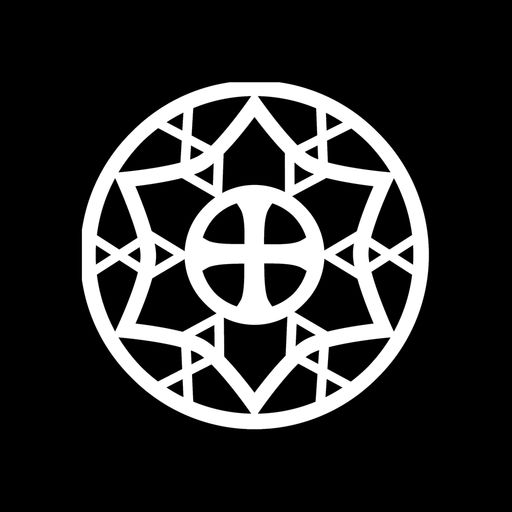